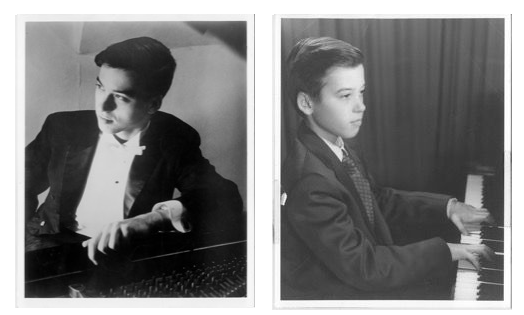 Edward Auer's musical career began in his childhood in Los Angeles, where he won competition prizes, presented solo and chamber concerts, and gave guest performances on television programs. As a student at the Juilliard School, Auer won the yearly concerto competition; he made his New York début with a recital at Carnegie Hall. In 1965, he was the first American to win a prize at the Seventh International Chopin Competition in Warsaw; this was followed by successes at the Beethoven Competition in Vienna, Concours Marguerite Long, and Tchaikovsky Competition, the last garnering him an invitation to the White House.

With a performance career spanning over 30 countries on five continents, Auer has given numerous solo recitals and concertos with top international orchestras including the Los Angeles Philharmonic, Paris Orchestre Philharmonique, and Berlin Radio Orchestra. He has appeared at prominent international festivals including Salzburg, and served as a juror for the International Chopin Competition and Tchaikovsky Competition in Moscow, among many others. 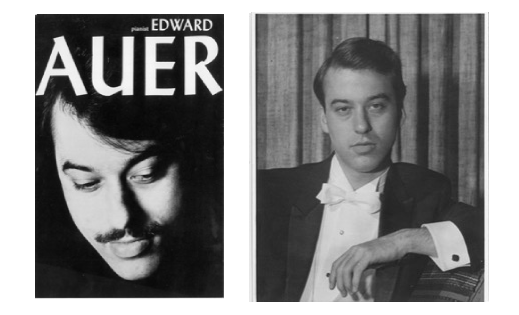 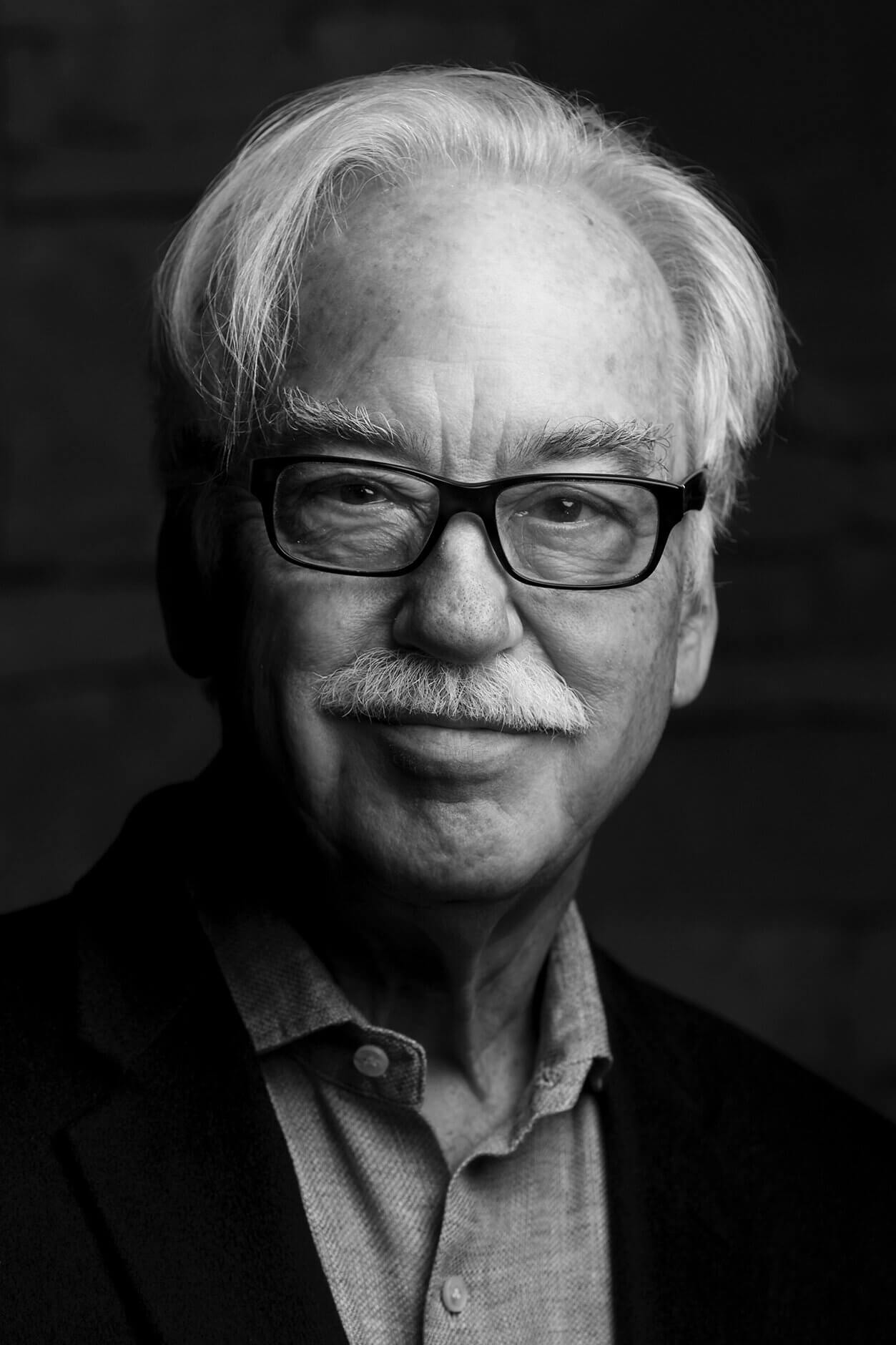 For nearly 40 years, Auer has taught at Indiana University Jacobs School of Music in Bloomington; he has held guest professorships at Toho Gakuen and Seoul National University. He initiated the Edward Auer Piano Workship in 1995, expanding it in 2007 into an annual international festival. Known for his recordings of Chopin’s works, he is currently preparing the Mazurka Project; previous releases include the Preludes, Waltzes, Ballades, Nocturnes, Scherzos, and Concertos.

Made with ❤️ and 🔥 by Unison Media